Interaction between Citizens and Administration 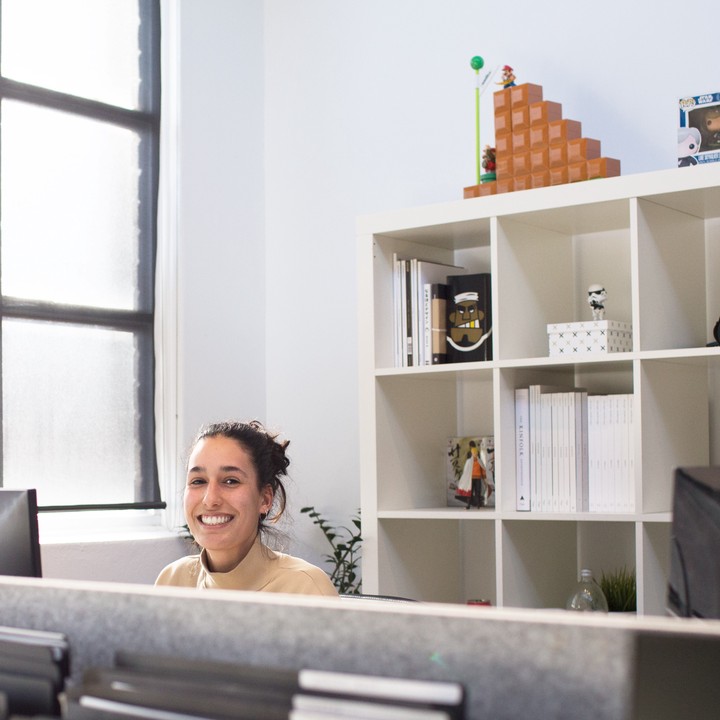 Photo by True Agency on Unsplash 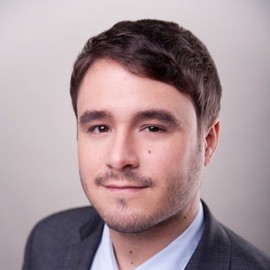 Formalization and Administrative Burden as Obstacles to Employee Recruitment: Consequences for the Public Sector

The Power of Conformity in Citizens’ Blame: Evidence from a Survey Experiment

There is a broad academic discussion about the impact of funding grants from a foundation or a government department on individual …
Willems, J., Waldner, C. J., Vogel, D.
PDF Code Dataset Project DOI